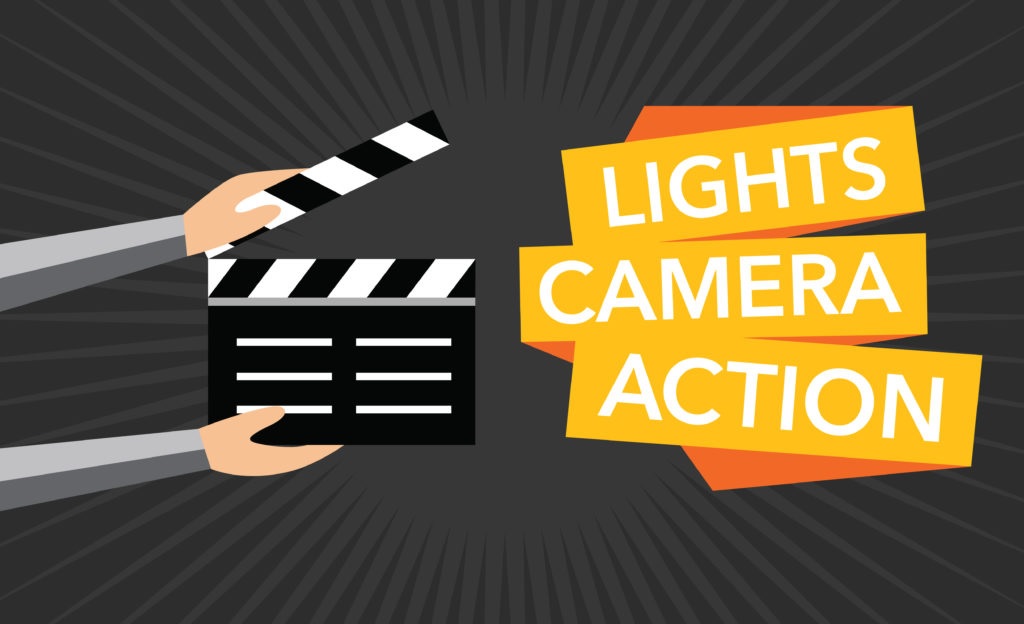 A strong face about cinema and media is that it wields tremendous influence in the whole society. Children, teenagers, and adults are equally exposed to the dangers of the explicit and cheap valued popular cinema in the name of entertainment which is disliked by most and is perfectly right when it comes to the upbringing of a child who is involved with various entertainment mediums. Perhaps, Konkani Cinema has the greatest potential to be the most effective mass media instrument in various areas. Goan cinema has moved from small low budget tiatrs to full-scale high budget revenue grossing theatrical movies which prove that the cinema angle in Goa has advanced to a huge level.

When it comes to entertainment to any Goan, it would be either be sitting at the Goencho Balcao, relaxing at the beach or tuning into one of their favorite Konkani movies online. When we say online, it is relative now. It could either be through archives or watching movies illegally uploaded by various unknown users who are basically stealing content from owners and showcasing to the world. What are views about piracy of Konkani movies and tiatrs being shown online? Konkani movies have grown over the years in terms of reach as well as medium of transmission. When we speak about “tiatrs” which is a locally Goan term known widely if translated as “drama”.

These drama’s or tiatr’s are very organic and unique in their own way with an exclusive story pourn out to the masses which is regarded as a very affordable form of entertainment for a huge demography in Goa. Cinema has numerous clear advantages over other media. In simple words, it contains both audio and video which is more appealing to the eyes and the ears. Coming over to the negative ways in which global cinema is affecting masses.The use of tobacco products such as cigarettes and cigars in movies has started to show very bad effects on the current youth and will on future generations too. When biggies promote it, teenagers are encouraged to try it out and take it up easily forgetting or light minding the adverse health effects. Apart from the negative, there has very quite a number of good influences too. In a nutshell, Konkani movies have proved to be a good medium of mass communication as well as society learning in terms of issues faced as well as various political issues where actors voice out their concerns. In short, about Konkani cinema and movies online we can say that, they are good, they are bad but they do leave you thinking for a while which is a part of life on what you decide to take from each story.